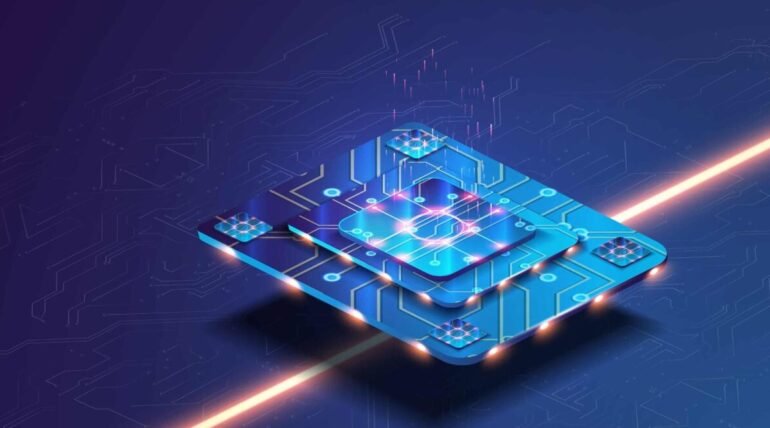 What is Quantum Computing?

Quantum computing is an area of computing focused on developing computer technology based on the principles of quantum theory. Computers used today can only encode information in bits that take the worth of 1 or 0—restricting their ability.

We can also say that quantum computing harnesses the phenomena of quantum mechanics to deliver a huge leap forward in computation to solve certain problems.

There is a simple reason for that “For some problems supercomputers are not that super”. Until now we depends only on supercomputers to solve most of the problems. Though they have thousands of CPU and GPU but there are many problems that it can solve. Let me give you a simple example:

Supercomputers don’t have enough memory to hold these mountains of combinations of real-world problems.

Supercomputers analyzes every possible combination one after another, which can take a brief amount of time.

Here are some examples of these optimized combinatorial problems:

A logistics company have delivery service in 50 cities and want to know the optimal routes to save on fuel cost.

A company of investment wants to balance risk of financial portfolios.

What is a qubit?

Classic computers use binary bits. A stream of electric or optical pulses representing 1 or 0. Everything you do tweets, post, watch videos are all in binary digit.

Quantum bit is a bit that can be 1 and 0 at same time by achieving superposition.

And the biggest different between them is their computational power to solve any problem you are using 216 binary bits in classic computer i.e. equal to 65,536 binary bits where only 32 qubits are only required. So this thing save a lot of computational power and takes less time to solve problem as compare to classic computes. To put this thing in formula if 2n binary bits  are requires to solve Z problem then only (nx2) qubits are required to same Z problem

Why quantum computes are faster?

Quantum computers can create extensive multidimensional spaces in which to represent these very enormous problems. Algorithms which employ quantum wave interference are then used find best solutions in this space and translate them into the useable form.

There are 5 most important thing that how quantum computer works i.e., Superfluid, Superconductors, Control, Superposition, Entanglement.

Superfluid: It is used to chill the superconductor. The temperature is taken to the theoretically lowest temperature allowed by the laws of physics.

Superconductors: Electrons are put through superconductors, they pair up and form copper pairs that quantum tunnel through something called a Josephson junction.

Control: Photons are fired at the Cue-bits(qubit) to control its behaviors and get it to hold, change and read out data.

Superposition:  A single Cue-bit(qubit) is not very useful. But on connecting multiple qubits forms a state call superposition. Here we can create vast computational spaces. We can solve complex problems in this space using programmable gates.